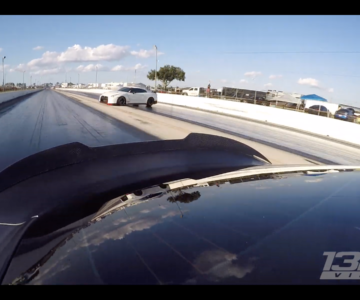 Wow…Those Calvo Motorsports SRT Vipers are just plain DISRESPECTFUL! Unfortunately this bad-ass 200mph R35 GTR had to learn that the hard way! FF to 6:00 for the Viper vs. GTR showdown!
“FL2K NEVER disappoints! The caliber of cars competing at this event gets our heart rate going! The high speed wreck was unfortunate, but luckily the driver came out unharmed! As far as the rest of the event goes, it was everything we had hoped it would be”
PICS: 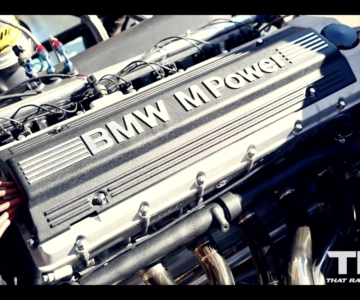 “On this episode we feature the most insane BMW powered car we’ve ever seen! Budler Motorsport shipped their billet block BMW powered race car all the way from South Africa to compete at the 2018 Import vs Domestic World Cup Finals. They were able to run a new personal best and further secure their title of quickest and fastest BMW in the world!”