VIDEO: Meet The Quickest AWD Talon On The Planet…FLAT OUT!!!

Looks like Boostin Performance broke their own record…AGAIN! Man that thing is a beast congrats on the good work Fellas!

“The QUICKEST DSM on the PLANET!  Devin and Boostin Performance has had one heck of a weekend battling the typical racecar woes that accompany any event.  Thankfully Devin, the Red Demon, AND the team were not willing to give up and they kept at it, taking this car FAR past their expectations.  Moving from blowing up a turbo the night before, to SHATTERING the world record, this MONSTER DSM took it’s rage to the drag strip of Royal Purple Raceway to go round after round in the stick shift class of TX2K 2018” 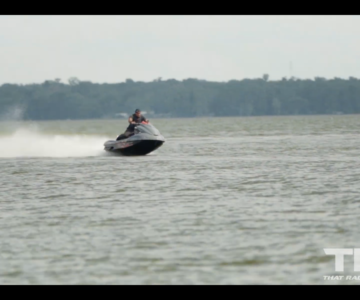 You know at some point I would start to feel a little anxious about that much boosted power churning between my legs! Past that this 1300hp turbo Jetski is completely BADAZZ! 😎
“On this episode of TRC on the water we’re back with Brian “BK Built” testing an absolutely insane Turbo Jetski! It’s running a massive 7685 turbo, Motec ecu, mechanical fuel pump on methanol fuel, built 4 cylinder engine… this is without a doubt the most ridiculous setup we’ve ever seen on a jetski. To give you some perspective, this setup in a car would be capable running a 7 second 1/4 mile time!” 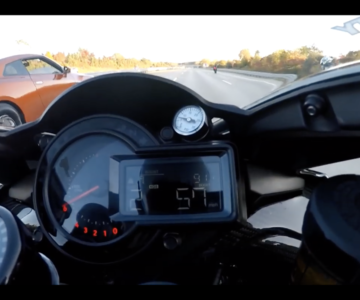 BoostedH2 goes out on the road to do some big money grudge racing with a bad ass Nissan GTR!