Unless you’ve been under a rock, you probaly know that the new C8 Corvette has definitely been an impressive performer since its release. How will it perform against the Tesla Model 3 Performance??? 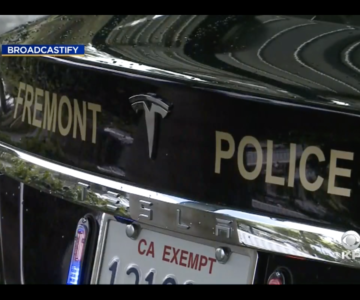 Lol, someone is going to get a major talking to after this one! Apparently a Freemont Police Department issued Tesla cruiser ran out of battery life at the most convenient of times…during a high speed pursuit! The electric cruiser is said to have not been charged between shifts causing the failure. You can hear the officer radio in saying that he had about 6 miles of charge left, luckily there were some gas powered cars available to continue the chase. In the end the suspect evades capture after the chase was called off due to unsafe conditions.

“A Tesla Model S used by the Fremont Police Department ran low on electricity in the middle of a pursuit. (9/25/19)” 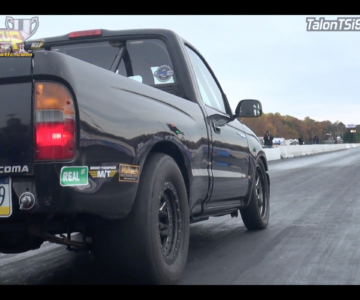 This lawnmower hauler will DRAG THAT AZZ!

“If your hesitant to chop up your Supra to make it a racecar, buy a beater truck and swap all the goodies into that. It worked for these guys and they showed off some mid 8sec passes at World Cup Finals.”